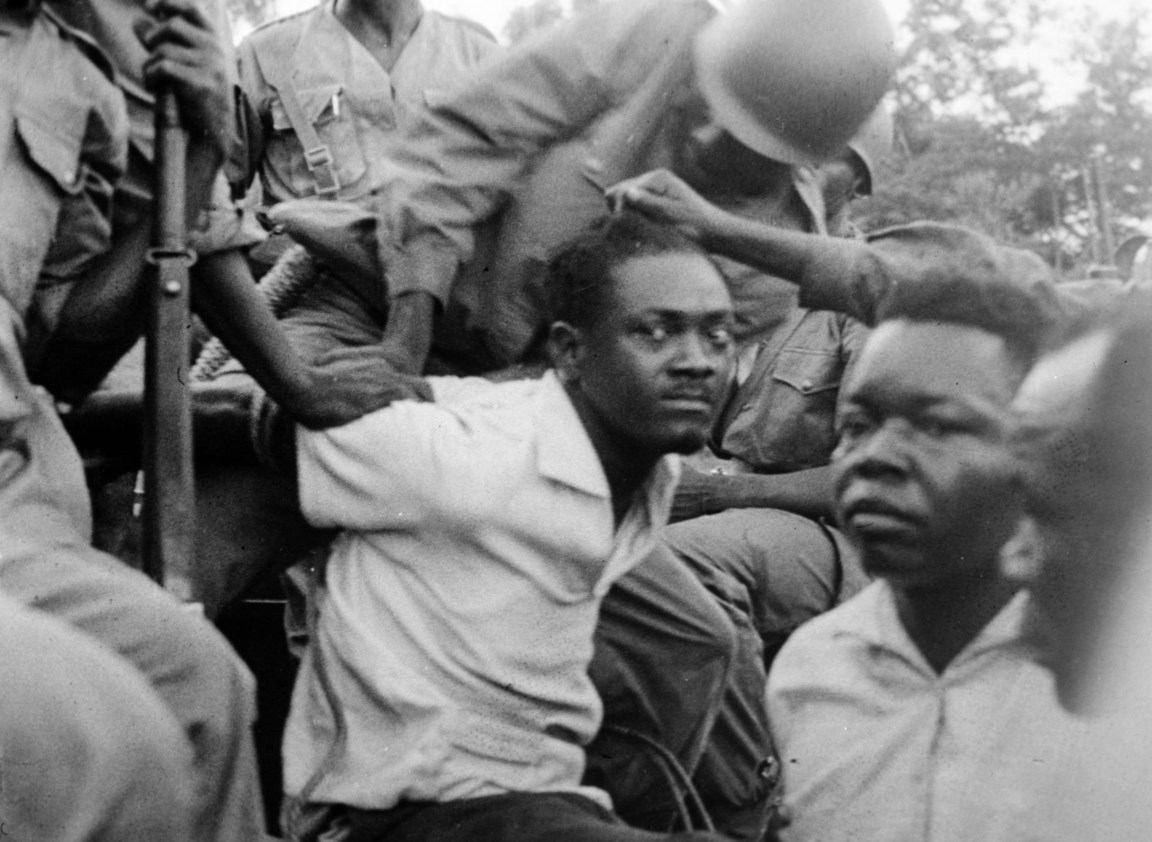 He was just 34 years old, undoubtedly patriotic, eloquent and energetic with a promising political future and aspirations for his beloved country. He rapidly rose to become prime minister at a ripe age, but his burning dreams for his country were quickly extinguished. Yes, he was brutally murdered less than seven months after becoming the prime minister in the most gruesome manner by a firing squad in 1961 with the backing of his country's former colonial master Belgium. Confirmed dead, he was buried like a rat in a shallow grave, only for the body to be exhumed later, butchered in pieces, and heartlessly dissolved in acid. His crime? Because of narrating "the humiliating slavery that was imposed on us by force" by the colonial master, Belgium.

Patrice Lumumba, the charismatic prime minister of the then Congo (now the Democratic Republic of Zaire), was gruesomely killed on January 17 1961, in collaboration with Belgium. Although Lumumba was revered across the continent as a leading African liberation hero, Belgium saw him as less than human and a significant threat to her colonial conquest. That attitude showed in Belgium's treatment of him. After the brutal murder of Patrice Lumumba, the Belgian police commissioner, Gerard Soete, who directed and participated in the reprehensible murder and dissolving of prime minister Lumumba's body in acid, took his tooth and fingers as "a type of hunting trophy". That was a final humiliation for a liberation hero, respected across Africa, a man the colonial master saw as a threat.

As Lumumba's daughter, Juliana Amato Lumumba, rightly asked about the perpetrators of the despicable crime, "What amount of hatred must you have to do that?"

Till today, the DRC has not been the same politically, economically, socially or otherwise since the murder of Lumumba. Belgium had murdered sleep; the troubled soul of Patrice Lumumba has been restlessly demanding a peaceful rest.

Yesterday, sixty-one years after his brutal murder, Belgium officially returned Patrick Lumumba's golden tooth in a symbolic effort to amend the soured diplomatic relations between the Democratic Republic of Zaire and Belgium. Yes, tooth, not the billions in compensation for the economic plundering, killings, rapes, and atrocities Belgium committed in the DRC. And the rooting and killings continue till today. Not a reward for the political turmoil Belgium planted and effectively ignited in the DRC, which has sadly turned one of the wealthiest countries on the planet, in terms of abundance of natural resources, into a near-anarchy.

Although Belgium's effort to return the gold0 crowned tooth of Patrice Lumumba is seen in the diplomatic circle as a symbolic gesture aimed at restoring better diplomatic relations between the two countries, many have argued that much more is still expected from Belgium. No monetary reward could bring back millions of souls murdered or compensate for trillions in dollars of natural resources stolen from the African country; many believe Belgium has a moral obligation to pay the DRC handsomely for its atrocities in the land.

"It is a comfort for the family and the people of the Congo because Lumumba is our hero, and we would like to give him a decent burial." Congolese historian and the country's UN ambassador, Georges Nzongola-Ntalaja, said.

At last, the former prime minister Patrice Lumumba will be given a much-deserved burial in his land, but that alone will hardly bury the crimes, plundering, economic slavery, political destruction, war, rape, and anarchy planted by Belgium in the DRC. Returning the golden tooth of assassinated Congolese independence hero Patrice Lumumba is just one of many more responsibilities Belgium must take to atone for her atrocities and bring peace, sanity, stability and development to the Democratic Republic of Zaire.