Searching for that goodness in every human being. 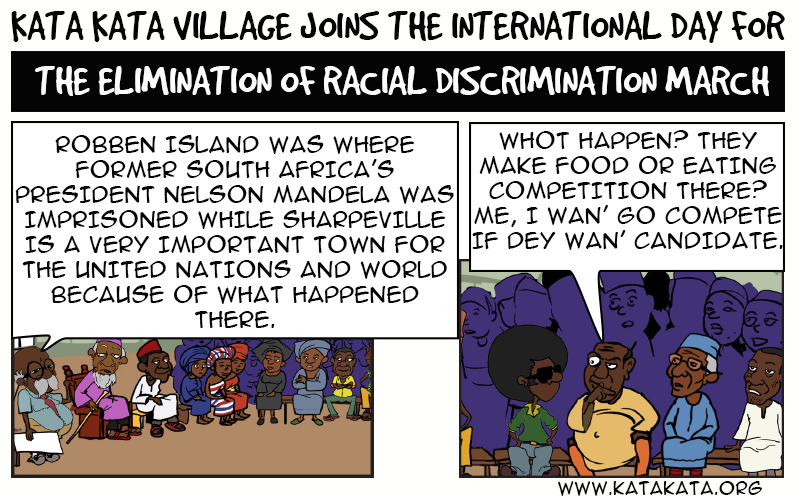 Human beings are not born racists, undisciplined or a criminal. We learn our behaviour from social interaction with Ideological State Apparatuses such as family, the churches, education, court, trade unions, political parties, media, and literature. These organs of the society may or may not operate under the State’s control, but the State effectively uses them to transmit its preferred values, aimed at interpellating individuals to (re) produce preferred meanings, identity and social realities. Thus Ideological State Apparatuses actively force individuals to adopt a specific subject position or social role necessary for maintaining the social order or formation. Through constant interaction with those State organs, human beings adopt specific behavioural patterns and (re)produce preferred meanings and ideologies such as racism. Logically, if racism is a learned ideology, it can be changed through alternative discourse. That explains why ignorance can be a dangerous and volatile weapon against justice, combined with power. That was a clear case during the apartheid South Africa regime, which masterminded the slaughtering of innocent black protesters on 21 March 1960 in Sharpeville. That act is today known as The Sharpeville massacre. When there is a riot, it is the language of the unheard or neglected, begging to be heard. In a world where one is judged, condemned, or respected based on skin colour, an irrational attitude challenges any religious belief in God’s creativity and unconditional love. Only love can erase the hate, and we can only achieve meaningful change through our efforts, not by others, because we are the change we wait for or seek in others. Therefore, it is not enough to want or talk about peace; we must believe in it and work towards it. Achieving lasting love and peace must be a collective responsibility because we need it to make a meaningful co-existence. What defines us as humans is an inter-related bond; humanity only makes meaning if we realise that our existence and freedom are bound up in one another’s. That makes humanity a unified and interdependent entity; it is, therefore, impossible to separate love and peace from freedom because they go hand in hand. Furthermore, it gives meaning to humanity. Freedom does not end in casting off the shackles on one’s foot; it only makes sense when we achieve peaceful co-existence based on love and respect for one another. Therefore, we cannot measure the goodness in humanity by our actions in times of advantage and comfort; our attitude in a period of hardship, challenges and controversies define who we are. If we can ignore the robust control of the Ideological State Apparatuses and make the right decision based on love, peace and respect for humanity, we are on the right path towards an egalitarian society, where we judge one by their intelligence and actions, not by their skin colour or social group. Only light can eclipse the darkness. We are the world’s light; a lamp put under a bowl cannot bring light to the darkness. Humanity controlled by the darkness of racism heads to total annihilation. Let us embrace love, respect, peace, and freedom as we embark on the priceless journey in search of that goodness in every human being.