Finding the equilibrium as Tanzania bans babies from classrooms 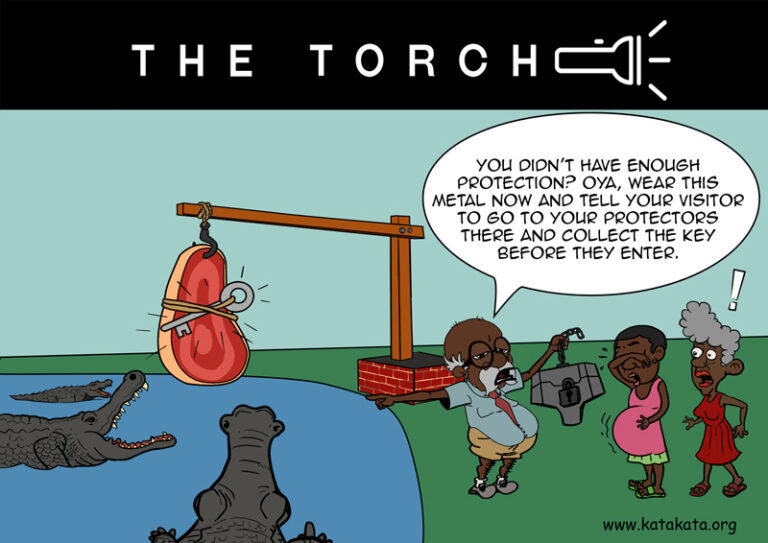 In its attempt to encourage education amongst young girls and minimise teenage pregnancy, the government of Tanzania has decided to allow young girls to continue with their education after giving birth. However, that effort has encountered some hiccups because teenage mothers bring their babies into class. Commenting on the dilemma, Tanzania’s Education Minister, Professor Adolf Mkenda reiterated that the government’s decision to allow young girls to continue with their education after giving birth does not mean the students can bring their babies to class. He argued that the babies would disturb other students. He commented after a 19-year-old mother Esnath Gideon was interviewed by the BBC. The young mother from Mbeya region was featured carrying her four-month-old baby on her lap at a desk in the classroom last week. During the interview, the teenage mother told the BBC that she was forced to bring her baby to the classroom because she could not find a nanny to take care of it. As much as one may applaud Esnath Gideon’s seemingly commitment to education, her action brings to light many issues confronting Tanzania’s effort to encourage young girls to acquire education. It equally exposes the government’s dilemma to make education accessible to everyone and discourage or minimise teenage pregnancy. In his effort to inculcate some degree of seriousness amongst young girls and encourage them to focus on their education, Tanzania’s former President, late John Magufuli expelled schoolgirls in his country who became pregnant and never allowed them back from school. His successor, former vice-President under Mr Magufuli, reversed that decision, making it possible for schoolgirls with newborn children to return to class after giving birth. Debate It is a subject of debate amongst Tanzanians whose approach is better. While some have accused the late President of high-handedness, others praised his strictness and insisted that the ban create seriousness amongst youth. Another group believes that allowing girls who had given birth to return to school encourages them to continue with their “promiscuous” life. However, many focus their attention on the young mothers without criticising or punishing the men that impregnated them. Fairness While one accepts that youths must be encouraged to prioritise their education, punishing pregnant girls alone without apportioning the same punishment to their male partners is unfair and sexist. If the government forbids young girls with babies from completing their school, in fairness, their male partners must share in the punishment, some have argued. Sex education The government should invest in pregnancy prevention rather than spending time and resources tackling teenage pregnancy in Tanzania and encouraging young girls to pay attention to their education. Sex education and family planning could be alternative solutions. The government can create awareness of early pregnancy through aggressive sex education and enlightenment campaigns, especially in areas with high vulnerability. Research has shown that most pregnant girls either do not know the repercussions of their actions or have no good knowledge of sex education. It becomes problematic in typical conservative settings, where discussing sex is taboo. Where does the lead one? Without sex education, teenage mothers are exposed to vulnerability while at the same time, they pay a heavy price in their quest for education. Delicate balance The government has to find common ground and balance by making students aware of the consequences of their actions, especially in a situation where the government offers free education. At the same time, the government needs to provide the adequate environment necessary to prevent the students from landing in precarious situations, which could create an obstacle towards pursuing their education. Sex education will create awareness of the dangers associated with early pregnancy. Knowledge is indeed power.