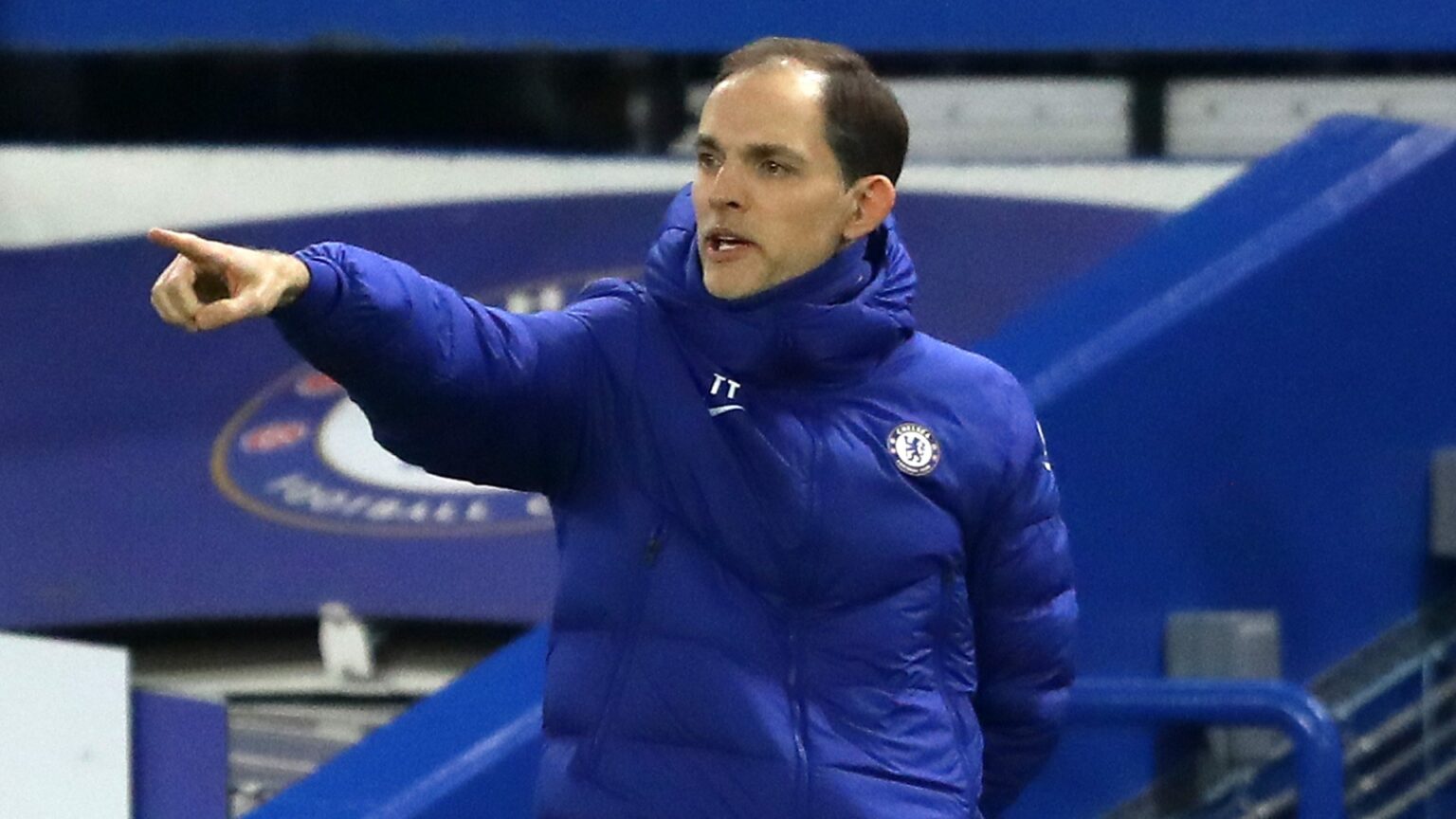 It takes more than proven managerial experience and expertise to succeed and stay long as a manager at Chelsea. With the club’s billionaire owner Roman Abramovich’s expectations, high demands and ruthless pursuit for success, which has led to unexpected hammer on the head of many iconic managers, experienced and proven managerial expertise seem not enough to guarantee a manager’s extended stay at Chelsea. You sure need guts and ambition-drive as well to survive Roman Abramovich’s un-ceremonial dismissal in his quest for success and glory. You may ask swarms of meritorious and ambitious coaches who had sting at Chelsea. Rafael Benítez, Maurizio Sarri, André Villas-Boas, Carlo Ancelotti, Antonio Conte, José Mourinho, Frank Lampard and the likes came to Chelsea with so many ambitions, hopes and expectations; all cut short by Chelsea owner Roman Abramovich’s high expectations and naked desire for success. But Thomas Tuchel seems to be an exception, a strong breed – for now. Roman Abramovich’s ambition comes with the complex and sometimes ruthless decision, which often yield successful results. Not even the iconic Frank Lampard, who is very close to the billionaire club owner, could escape his sack, despite that Lampard performed arguably very well in January. But January is to the Russian Abramovich, not February. Nor does an impeccable record in January mean continuity. Definitely, not Abramovich’s definition of success. The shrewd business-minded billionaire is not the type that mixes business with friendship – definitely, not when it comes to Abramovich’s pursuit of success. Hence Frank Lampard’s success was not good enough to save him a sack from his friend Roman Abramovich. Entered Thomas Tuchel, the slender German god with guts, ambition and meticulous managerial record. You may ask why 47- year old Tuchel strongly believes he could make a difference. Faced with so many expectations from the ambitious owner, it was a shock – and guts – for Tuchel to have accepted the mantle of leadership at Stamford Bridge, having in mind that Chelsea was ninth in the Premier League when the German took over from Lampard. It did not help that Abramovich insisted that Lampard, his close friend, was sacked, in his habitual ambitious manner, because the club was “without any path to sustained improvement.” Thomas Tuchel is a man of confidence to have firmly believed that he is the long-awaited saviour at Chelsea. And he seems to be just that. Immediately Tuchel took over from Lampard, the difference became apparent in terms of the transformative effect of the club, backed up with much-needed results. Soon, the winning mentality and confidence returned amongst his players. Unlike after Lampard’s latter-day struggles, with a record of 14 straight matches without defeat in 19 games, which is an envious achievement in the top five European leagues, Thomas Tuchel set a record for the longest unbeaten start at Stamford Bridge. Added to the impressive domestic records, the FA Cup semi-final win over Manchester City and the Champions League quarter-final victory over Porto and Atletico Madrid solidify his position and convincedly show his managerial quality. Yes, impressive, those results might be; unpredictability is synonymous with Abramovich as well. His unexpected sacking of Andre Villas-Boas in March 2012, just less than a year after being in charge and the appointment of interim Roberto di Matteo, who won the FA Cup and the Champions League within a year, but only for Abramovich to show the Italian the door, all revealed the brevity of life at Chelsea as a manager, as well as the unpredictability of Roman Abramovich. The question is, will the same faith await Thomas Tuchel despite his convincing result at Stamford Bridge? Time will tell. If the skinny Tuchel can win the FA Cup final against Leicester City and win the Champions League, Tuchel will create a sense of permanency at Stamford Bridge. Yes, Di Matteo did win both the FA cup and the Champions League, but football pundits will quickly point out Chelsea’s quality and transformations under Thomas Tuchel. It will be interesting to see when Chelsea meets Tuchel’s old club PSG in the Champions League semi-final whether the London-based club will exhibit the same technical attributes that made them subdue Manchester city the FA and Atletico Madrid 2-0 in the Champions League. It will take much technical skill to outsmart and curtail PSG’s attacking machine, made up of Kylian Mbappé, Neymar Jr Angel Di Maria, that terrorises opponent’s defence and the solid rock of Gibraltar defence of the Paris based club. But looking at how Tuchel has carefully re-organised Chelsea, PSG will have a hard time penetrating Tuchel’s side. The confidence is there amongst Chelsea players; Chelsea defence with Antonio Rudiger, Thiago da Silva, César Azpilicueta, Ben Chilwell, Kurt Zouma seems impenetrable, the solid Midfield provided by N’Golo Kante, Mason Mount and Jorginho and the attacking pace of Ziyech, Timo Werner and Olivier Giroud can be a nightmare for an opponent. Edouard Mendy and Kepa Arrizabalaga have proved to be formidable at the post. All these qualities, backed up with authority, impressive track record and air of invincibility Tuchel possesses, which earns him instant respect of his players, will be to his advantage as he aims to prove himself the long-awaited god at Stamford Bridge. Thomas Tuchel has demonstrated his proven managerial experience and tactical prowess at Chelsea. The German has transformed the club into a powerhouse and installed the much-needed confidence amongst the players. More than that, he established his authority both on the field and in the dressing room. The club needs to translate all these qualities into success. And it is just doing that effectively. Are these promising results enough to satisfy the near-insatiable Roman Abramovich’s ambition? For now, let’s agree that Thomas Tuchel is that Little god at Stamford Bridge with a miraculous formula the club desperately needs. Photo:goal.com