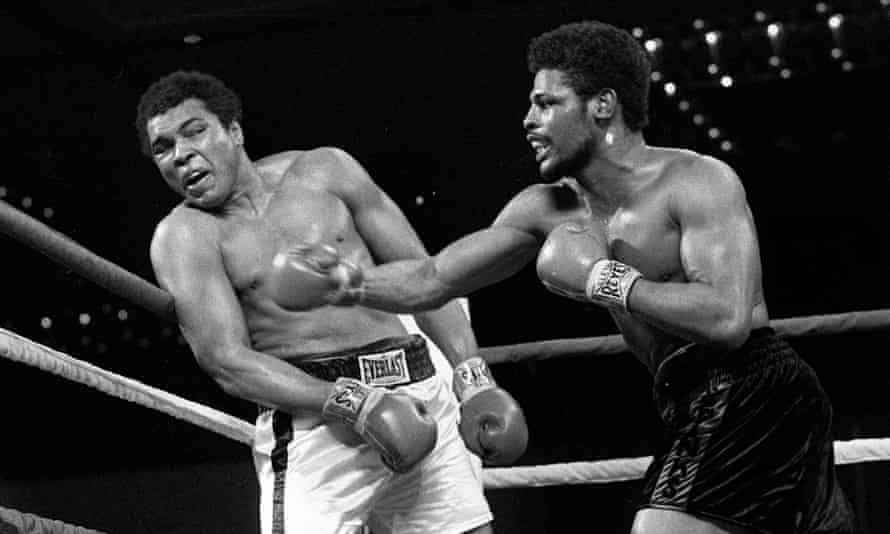 Former world heavyweight boxing champion Leon Spinks, who knocked down the boxing legend Muhammad Ali has died at 67. He died of prostate cancer, which was diagnosed in 2019. The former US marine, who had suffered health issues of recent died on Friday in Nevada, surrounded by his family members. “Leon fought his battle with numerous illnesses resiliently, never losing his trademark smile. Showing true Spinks determination, he never threw in the towel. His final fight was fought with the same skill, grace and grit that had carried him through so many lifetime challenges,” according to a statement from his management company. Sadly, that same resilience and determination in the ring ironically contributed to Spinks’s poor health in later life. He was diagnosed with brain damage in 2012 before he succumbed to cancer. Leon Spinks became a household name after causing one of the biggest upsets in the boxing history by knocking down Muhammad Ali in 1978; he claimed the WBC, WBA and lineal heavyweight titles. Just fighting his eighth professional fight, Spinks defied boxing bookmakers to defeat Ali. He reigned as the world heavyweight Champion for seven months before Muhammad Ali regained the title in a rematch that saw Ali outclassed Spinks convincingly. Spinks had another opportunity in 1981 to claim his lost heavyweight belt, but his dream was cut short in round three by Larry Holmes, who later lost to Ali. Leon Spinks rose to prominence in the boxing world after winning a gold medal in the 1976 Olympics in Montreal, Canada. Born on July 11, 1953, in St Louis, Missouri, Spinks came from a boxing family. His younger brother Michael was undisputed light-heavyweight champion in the 1980s; the younger Spinks defeated and avenged his elder brother’s loss to Holmes. Leon Spinks’ 42-year-old son Cory, is a former undisputed welterweight champion and a world titleholder in the light-middleweight category. The gab-toothed Leon Spinks is survived by seven children and a wife. May his soul rest in peace. Photo: theguardian