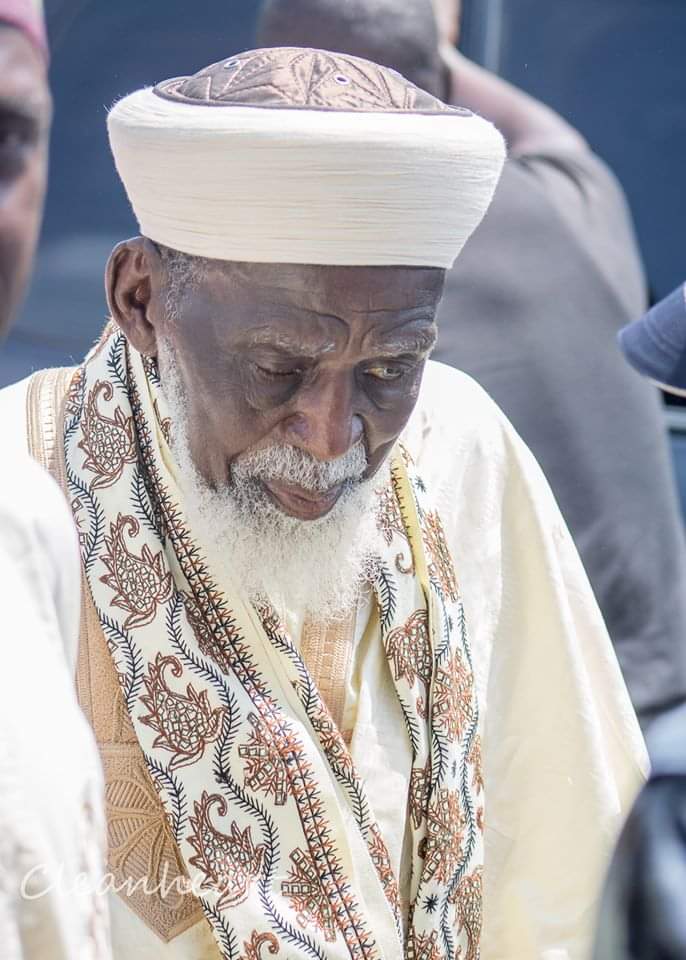 Ghana’s chief imam Sheikh Osman Sharubutu has donated more than $8,000 to support the construction of a national cathedral. Some have deemed both the donation and the construction of the cathedral controversial. While many have criticised the cathedral project and classified it as a misplaced priority, given Ghana’s present economic hardship, some Muslims have frowned at the idea of donating thousands of dollars to a Christian project. The government in Accra started an awareness campaign recently to encourage Ghanaians to donate money towards the construction of the 5,000-seat cathedral, which comes with a Bible Museum. The 100 million dollar complex, which is to be built in Accra, is expected to be completed in 2024. But it is not the first time the 102-year-old chief imam’s actions raised an eyebrow. Sheikh Osman Sharubutu has always been Ghana’s symbol of peaceful co-existence between Christians and Muslims. And the clergy, who wants to ensure that his legacy is peace, has not failed to live up to his goals to strengthen religious harmony between the two faiths. As Ghana’s minority Muslim community leader, he attended an Easter Catholic Church service two years ago. That bold move became a subject of discussion and debate on social media; while many applauded his peaceful approach, others condemned the visit as “un-Islamic.” The church service attendance or donation might be termed “un-Islamic,” however, looking at other African countries like Nigeria, Burkina Faso, Mali, Mozambique, Central African Republic, facing deadly insurgency and religious intolerance, one must applaud chief imam Sheikh Osman Sharubutu’s noble acts. Like the USA, the melting point of different races, cultures, and religions, we must utilise our diversities to achieve greatness rather than capitalising on our differences. That calls for tolerance and harmonious co-existence, the main legacies the 102-year-old chief imam Sheikh Osman Sharubutu has set out to achieve. One can hardly go wrong following his path.