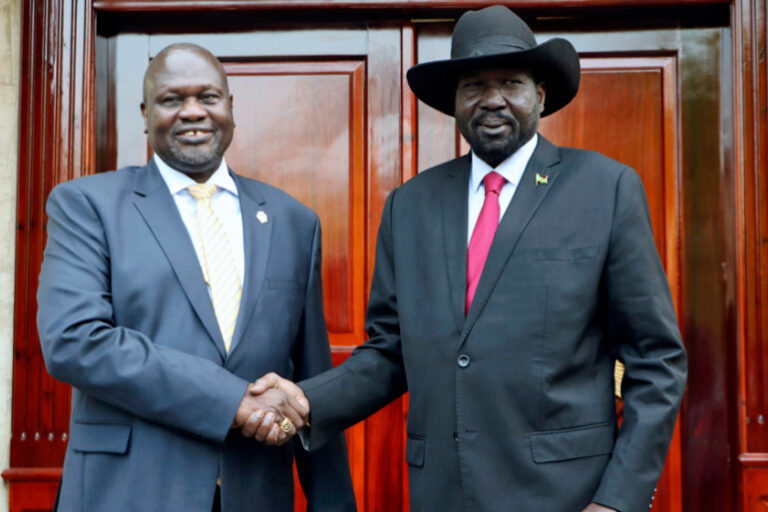 The latest pledge from South Sudan’s President Salva Kiir to end any form of war in his country would have been received globally with much enthusiasm and hope some years ago. Today, such a promise, which President Kiir made during his speech to mark the country’s 10th anniversary (did I hear you call it a “lost decade”?) of its independence, is hardly breaking news. It is not just because the reality on the ground hardly matches the rhetoric; the country’s leaders (including opposition leader Riek Machar) had made similar promises in the past, given hopes to their good people, only to thwart their hopes heartlessly. To many, there is little reason for optimism or jubilation over President Kiir’s promise. Since two years after becoming the youngest independent country globally, a power struggle based on ethnic jingoism has plunged the country into a senseless, vicious and brutal war that has killed tens of thousands of people and displaced millions, causing uncontrollable refugee catastrophe. Rather than channelling its power and attention towards providing much-needed services and infrastructures for the South Sudanese, ethnicity, nepotism, power struggle, and blatant corruption have been prioritised. The result is that the richly blessed country is slowly descending into anarchy, a situation no peace-loving South Sudanese wants. Both the government and opposition signed many agreements, sadly each time, the peace deals were broken, with both parties blaming each other for the failure of the peace accord. The latest peace agreement signed in 2018 was welcomed joyfully by many South Sudanese who celebrated across the country. They hoped President Salva Kiir and his former Vice-President Riek Machar, two arch-rivals, would set aside their power struggle, end all hostilities and the inglorious years of civil war. The devil always lies in the implementation of the peace deal. Alas, the peace agreement was always short-lived, and hopes of their hopeful citizen dashed. The power struggle between the President and his rivals has devastated the country, killed thousands of innocent citizens and displaced millions of South Sudanese. Is this what the young, rich and beautiful country fought gallantly for decades for? To create more hardship amongst its people rather than working judiciously and peacefully towards harnessing the God-given natural resources that would make South Sudan one of the wealthiest countries in the world, if well-managed? Most people in South Sudan are more or less tired of the endemic conflict, and they would more likely want to have an everyday life. And they have every right to wish so. Although South Sudan did not celebrate its 10th independence anniversary due to Covid-19, there is nothing to celebrate. According to aids organisations and other international agencies, 60% of South Sudan’s population is facing enormous food shortages while tens of thousands more are at the mercy of severe famine. The food shortage is not something to celebrate, especially considering that the country is hugely blessed with mineral resources, including a vast oil deposit. “On my part, I assure you that I will not return you back to war again,” President Kiir, who has vowed no more fighting, promised. “Let us all work together to recover the lost decade and put our country back to the path of development in this new decade.” He added. Will other South Sudan’s warring leaders look at the faces of their desperately devasted citizens and make the same promise? That is not all. Will the actions of South Sudan’s leaders speak louder than their words this time around? The world is watching.