Ivory Coast: The office of Prime Minister and the abysmal omen 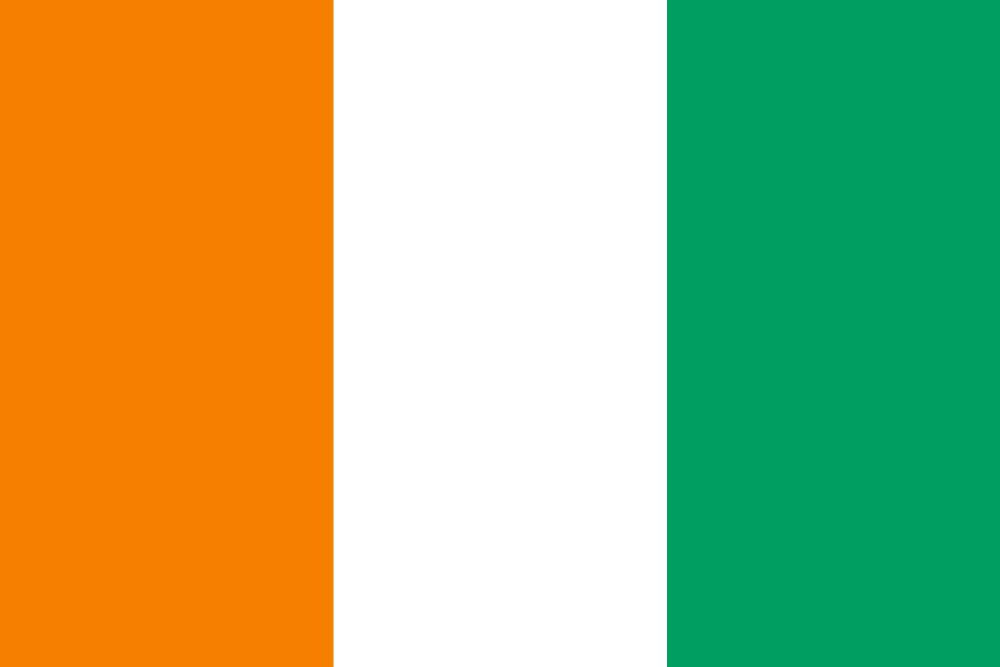 Ordinarily, the prime minister’s office in many countries is powerful; it is a position everyone would dream of and do everything to occupy. Sure, the second in command, after the President. Ask Kamala Harris and the likes; they would wholeheartedly tell you it is a political position some would rather die for to reach. Die for, or perhaps die in, if you are familiar with the political climate of Ivory Coast. Hum! For sure, it is a desirable influential position. But not so in Ivory Coast – at least, it seems so nowadays. To be precise, the prime minister’s office in Ivory Coast has somehow become synonymous with bad omen – and death. Little wonder why, while many in other countries would do everything it takes to occupy the prestigious office of Prime Minister, some in Ivory Coast have resorted to having a deep thought, fear or even consulting the oracles before they accept the position. That sounds weird and troublesome. But you have good reasons not to blame them for that reluctance – and fear. Recent news from Ivory Coast shows that the Prime Minister of the West African country Patrick Achi had flown to Paris, France, for medical treatment for undisclosed ailments. Patrick Achi became prime minister in March after his predecessor Hamed Bakayoko died of cancer in Germany. Interestingly, Hamed Bakayoko took over from Amadou Gon Coulibaly, his predecessor, who died in office last year. Does it make sense why even the most ambitious politicians have to think twice these days before they consider an offer to become the Prime Minister of Ivory Coast? It is not what it should be; the chain of terrible omen needs to end. Let us all wish Prime Minister Patrick Achi a quick recovery and hope that the country will recover from its political haemorrhage and turbulence and return to its state of egalitarianism and tranquillity. Ivory Coast deserves the best.