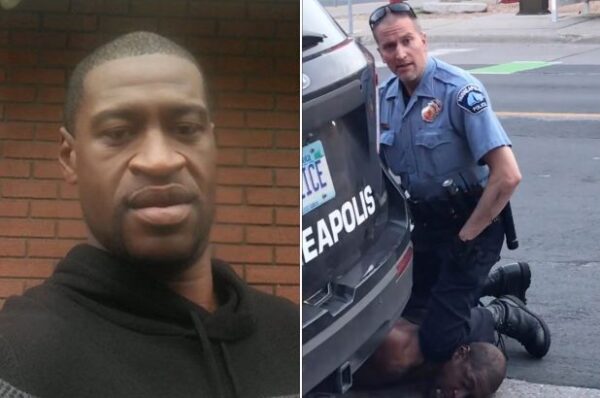 The jury in the George Floyd murder case found former Minneapolis police officer Derek Chauvin guilty of all three charges. The 12 jurors in the Hennepin County court found Mr Chauvin guilty of second-degree unintentional murder, third-degree murder and second-degree manslaughter. George Floyd died brutally in May 2020 after the former police officer Derek Chauvin kneeled on his neck for close to 9 minutes during an arrest. His death caused outrage in the USA and led to strong protests against racism and police brutality in the USA and worldwide. The maximum sentence for second-degree unintentional murder is a prison sentence of 40 years. Third-degree murder carries imprisonment of not more than 25 years, while the second-degree manslaughter conviction fetches ten years imprisonment and / or $20,000. After the guilty verdict, the crowd outside the court went into jubilation, chanting “justice” and “Black lives matter.” Immediately after the guilty announcement, the prosecutor requested to revoke Derek Chauvin’s bail, a request Judge Peter Cahill granted. Throughout the verdict, Officer Derek Chauvin remained expressionless, nor did he show any emotion. The Hennepin County Sheriff’s Office handcuffed Mr Chauvin in the courtroom and took him into custody. According to Judge Peter Cahill, the sentencing of Derek Chauvin will take place two months from now.