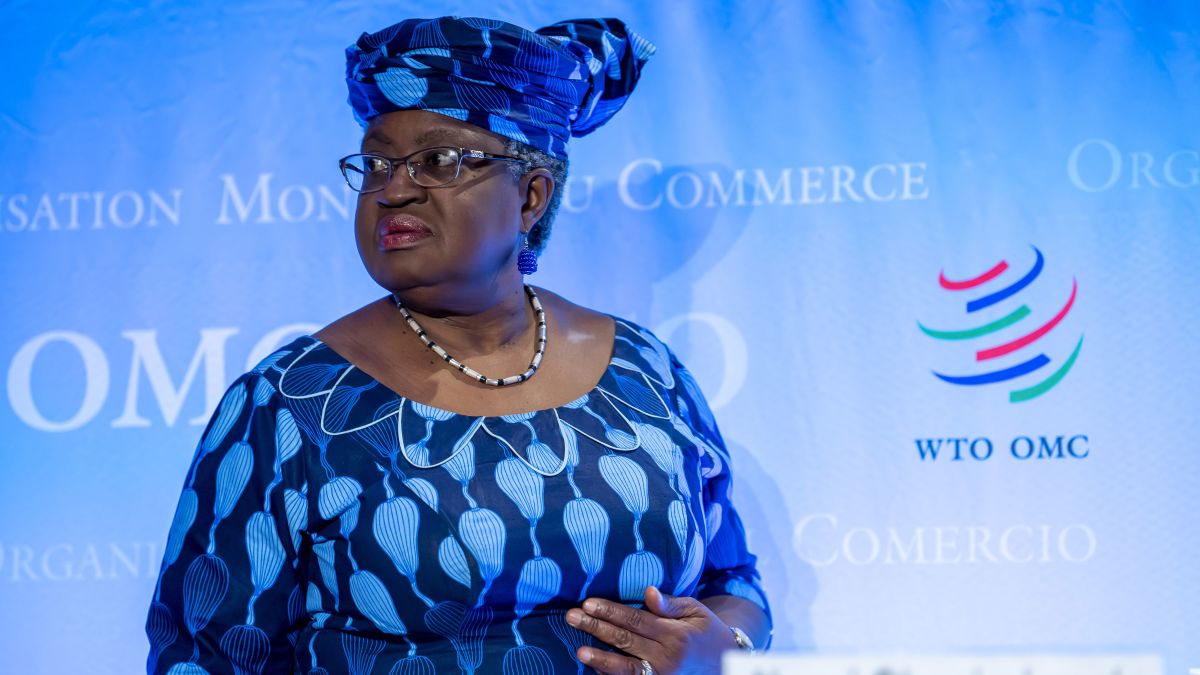 Former Nigeria’s Finance Minister Dr Ngozi Okonjo-Iweala has been named as the new Director-General of the World Trade Organisation (WTO) Donald Trump administration had vigorously tried to block the appointment of Dr Okonjo-Iweala, despite that most other WTO members favoured her to South Korean Yoo Myung-hee’s Yoo, whom Washington supported. Since the WTO decisions are made based on a consensus of its members, that opposition from the Trump administration effectively halted the selection process of Iweala as the WTO boss. Things changed following the emergence of the Biden administration. Since coming to power in January, many influential USA policy administrators and political heavyweights have urged the new USA President Joe Biden to endorse Dr Okonjo-Iweala. Perhaps, Yoo Myung-hee had read the handwriting on the wall and decided to throw in the towel. Historic: First African, first Woman The appointment of Okonjo-Iweala as the director-general is historic. The 66-year-old Nigerian economist is the first woman as well as the first African to be elected the director-general of the WTO. Challenges Ahead The WTO has become increasingly functionally, anaemic and toothless recently. It has lacked the power and effectiveness to produce any meaningful multilateral trade agreements. It did not help that Trump administration was busy with a trade war with China. That trade war offered Washington an opportunity to harshly render the WTO into oblivion and docility concerning its role as the arbiter of international commerce. The retirement of the WTO former head Roberto Azevedo forced the organisation to become leaderless since September. With all the challenges facing the WTO, there is a need to appoint a strong, capable hand, who enjoys breed support from the member states, to pilot the engine of the World Trade Organisation. For sure, numerous tasks awaits the new director-general. Many hope that Dr Okonjo-Iweala, the former Managing Director of the World Bank, former Nigeria’s Finance Minister and Minister of Foreign Affairs, with an impeccable CV, is the Messiah the WTO has been waiting for. Time shall tell whether Dr Okonjo-Iweala will fulfil the expectations.