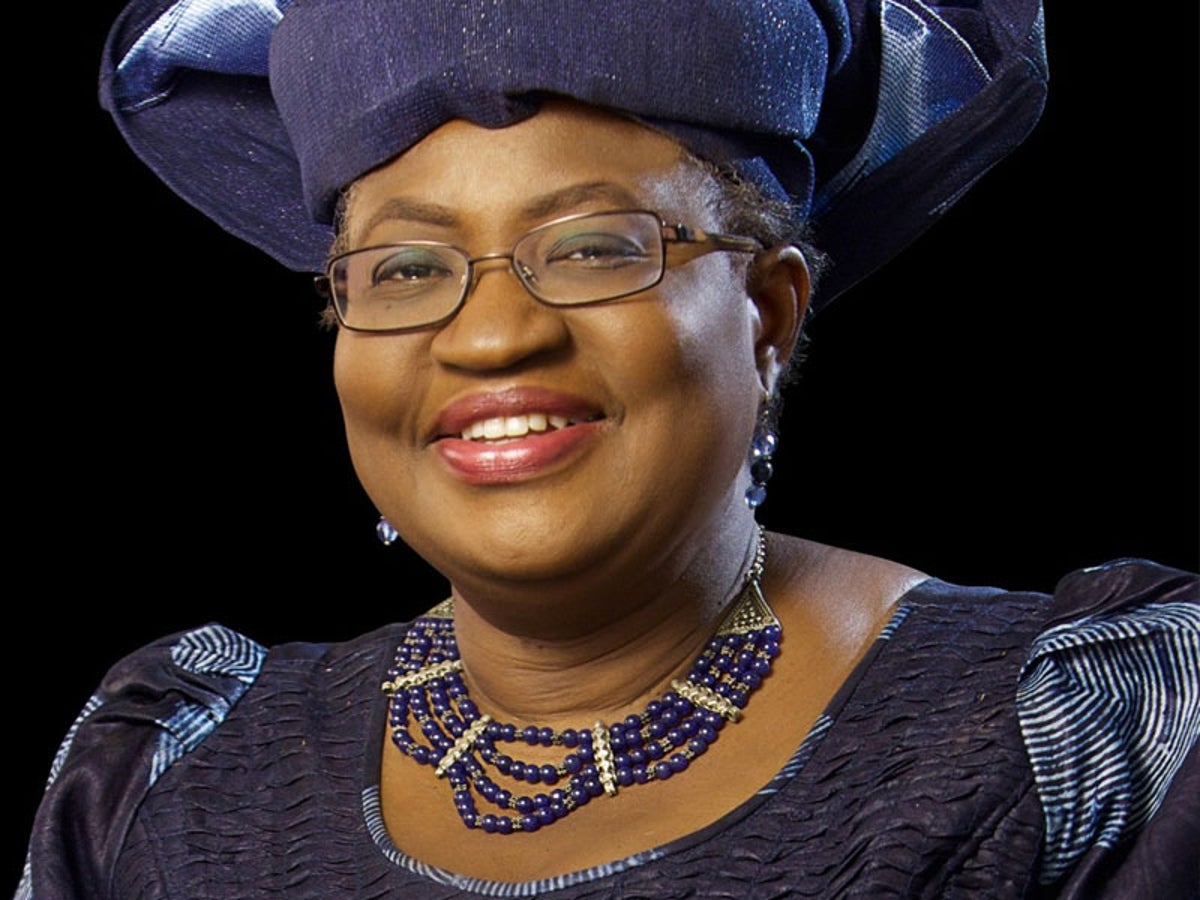 Former Nigerian Finance Minister Dr Ngozi Okonjo-Iweala is most likely to become the Director-General of the World Trade Organisation (WTO), following the withdrawal of South Korean Trade Minister Yoo Myung-hee from the race. As the only existing candidate for the prestigious post, it is expected that the WTO members will formally approve Okonjo-Iweala’s appointment. According to the statement from South Korea’s trade ministry on Friday, Yoo’s decision was made after consultations with the U.S. and other major member countries. Yoo Myung-hee’s candidacy was supported by the Donald Trump administration, even though most other WTO members favoured Dr Ngozi Okonjo-Iweala. Despite the endorsement from most other members, the Trump administration blocked Okonjo-Iweala’s selection in 2020. Since the WTO decisions are made based on a consensus of its members, that opposition from the Trump administration effectively halted the selection process of Iweala as the WTO boss. Things seem to have changed, following the emergence of the Biden administration. Since coming to power in January, many influential USA policy administrators and political heavyweights have urged the new USA President Joe Biden to endorse Dr Okonjo-Iweala. Perhaps, Yoo Myung-hee had read the handwriting on the wall and decided to throw in the towel. On her part, Dr Okonjo-Iweala congratulated Yoo on her “long campaign” and welcomed her rival’s commitment to supporting and rebuilding multilateralism. With the new administration in Washington busy appointing its world trade team, it is left to be seen whether the new team will throw its weight behind the Iweala’s candidacy or continue the Trump era hard-line approach. Many business analysts strongly believe President Biden’s administration would prefer to work with Okonjo-Iweala. Historic: First African, first Woman The WTO will schedule a meeting to confirm the appointment within a matter of days. If all WTO members agree to appoint Okonjo-Iweala as the director-general, her appointment will be historic. The 66-year-old Nigerian economist will not only be the first woman to be elected the director-general of the WTO, Dr Okonjo-Iweala, who is also a U.S. citizen, will become the first African to head the organisation. Challenges Ahead The WTO has become increasingly functionally, anaemic and toothless or recent. It has lacked the power and effectiveness to produce any meaningful multilateral trade agreements. It did not help that Trump administration was busy with a trade war with China. That trade war offered Washington an opportunity to harshly render the WTO into oblivion and docility concerning its role as the arbiter of international commerce. The retirement of the WTO former head Roberto Azevedo forced the organisation to become leaderless since September. With all the challenges facing the WTO, there is a need to appoint a strong, capable hand, who enjoys breed support from the member states, to pilot the engine of the World Trade Organisation. For sure, numerous tasks awaits the new director-general. “With geopolitical tensions high, the global economy in recession and ‘vaccine nationalism’ threatening an equitable recovery, there is now no reason for further delay in filling this critical role with the well-qualified candidate at the ready.” John Denton, secretary-general of the Paris-based International Chamber of Commerce, said as he urged a quick appointment of Okonjo-Iweala as the boss of the WTO. Let us hope Dr Okonjo-Iweala, the former Managing Director of the World Bank, former Nigeria’s Finance Minister and Minister of Foreign Affairs, with an impeccable CV, is the Messiah the world is waiting for at the WTO.